Looking for something specific? Search here: 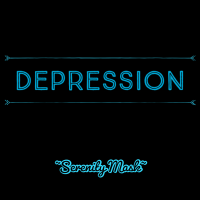 Experience The Finest Travel, Food and Lifestyle Stories Around The World

Campfire serials and other literary fiction. Don't forget to support by following!

Fun for the whole asylum!

loving yourself is the most beautiful way to be happy

From soul to soul

Smile! You’re at the best WordPress.com site ever

From The Darkness Into The Light

Haiku out of Africa

The Poetry of Emotion

A Family Surviving the Pandemic